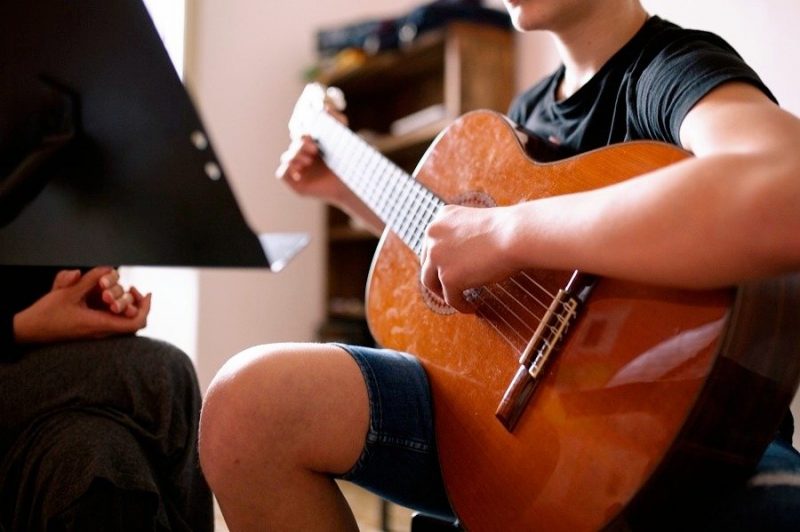 When I completed my college education I had high hopes of a great career that would start immediately when I graduated. My dream was to be employed in a major music institution where I could interact with great musicians from whom I could learn a lot. I also wanted to be able to impart some of my knowledge to students who were learning to play the piano, the guitar or the flute. Unfortunately this was not to be. There simply were no vacancies in my position in all the places I applied for a job.

You have guessed right. I studied music in school and wanted to be a music teacher. Music was my hobby and I was lucky to have realized it early enough and directed my study towards perfecting it. I realize it is not many people who are able to pursue careers which are in line with their hobbies. As such I am fortunate in this sense. I also love teaching, teaching is a passion that I acquired from my mother who was a kindergarten teacher.

My mother was a very loving person who rarely got upset. She was patient with people and always had a smile for everyone. As such she was loved by everyone, this is including me. Since I was her only child, she doted on me. All her skills and experience as a kindergarten teacher she used to make sure that I got the perfect start to life and that our bond together would be very strong and everlasting. When I was a young girl and mature enough is when I decided that I wanted to be a teacher. I also wanted to impart knowledge care, love, and assistance to other people. Since I already had another love in music, I decided I would combine the two and become a music teacher.

When I completed my studies and could not get a job, I was hugely disappointed. I had the option of going abroad where there were institutions that were willing to employ me but I simply did not want to leave the country. One major reason was because I did not want to be far from my mother but I also was apprehensive about living among other unfamiliar cultures. I had never been more than two days away from my home town since birth!

When I could not get a job, I did not have anything else to do but stay at home practicing pieces of music on my musical instruments or watching TV.

I immediately advertised my services around town. Within a week, I had received many calls from people who were interested. I started offering guitar, piano, and general music classes right in our house. With time, the traffic increased and I decided to rent a room which I beautifully decorated and furnished as my music school.